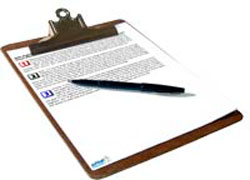 Fantastic Practice Plans – Ready to Use!

Are you struggling to make your practices more engaging, more effective and more

Next
Holiday Gifts for Your Favorite Softball Player or Team

Holiday Gifts for Your Favorite Softball Player or Team

It’s the holiday season, the season of giving…but what do you get your favorite 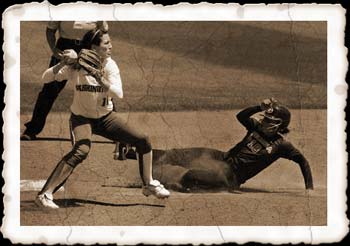