Do You Have the Courage & Attention Span for Great Defensive Coverage?

Anytime you’ve got 9 players on the field you’re technically in “defensive coverage”. But are you in the right one? And are you brave enough to really make the big defensive moves?

Check out some examples of how paying attention and being brave can greatly improve your team defense.

Defensive coverage goes far beyond fielding and throwing. It’s positioning your players in such a way that you have a greater chance of stopping the offense than they have of advancing the runner and scoring.

Of course, doing this requires constant attention since each Pitch, and certainly each Out can change what the offense is likely going to do, which then changes what you need to setup to prevent.

Let’s look at how things like your Attention Span and your Courage, and how each can greatly impact your defensive coverage.

Attention Span: Constant diligence is a better phrase. In order for you to ensure you’re always in the best defensive coverage for the particular situation, you’ve got to constantly be watching everything! 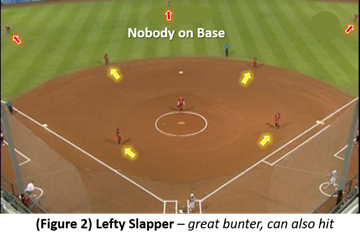 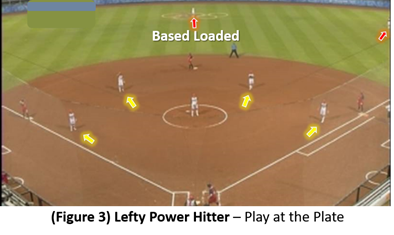 Courage: I totally believe that both trust and bravery (courage) play huge roles in your defensive coverage! It might not be something you’ve even thought of before, so let me show you a couple examples to see if I can change your mind.

So the next time you’re in the dugout looking out onto the field, ask yourself – are you being constantly diligent, and do you have the courage to do what it takes to stop your opponent!

For more help with your Defensive Strategies, check out our eClinics: