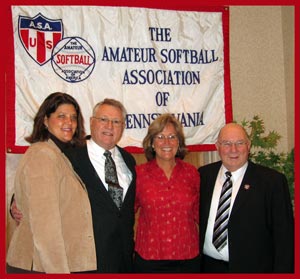 Pennsylvania ASA, one of the largest and most progressive Amateur Softball Associations in the country, has selected Softball Excellence to provides online coach’s training and instruction to its Junior Olympic Coaches. 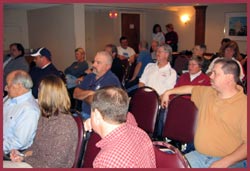 “Softball Excellence is extremely honored to partner with Pennsylvania ASA to provide such an exciting coaching education and certification program to all of their coaches” said Cindy Bristow. Pennsylvania ASA is a front runner and one of the most respected organizations in softball with a tremendous history and passion for the game. This represents a great opportunity for Softball Excellence to help thousands of coaches and players in Pennsylvania! 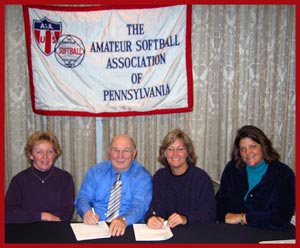 Both Cindy Bristow and Robin Pokoj spent the weekend at the PA-ASA State meeting making presentations on the Softball Excellence Coaches Certification Program and meeting with all the passionate commissioners, deputy commissioners, umpires, coaches, players and hall of famers that make up Pennsylvania ASA.

To find out more about the Pennsylvania Amateur Softball Association check out their website.

Playing Nano eDrills on your TV

Detailed instructions for watching all the Softball Excellence eDrills loaded on

Next
Behind the Scenes of a TV Game